More than 40 years of Service to Church and Community

Ascension started as a mission to northeast Fort Wayne

In the summer of 1977, several families from Holy Cross Lutheran Church on Crescent Avenue decided to plant a Lutheran mission in the northeastern part of the city. They rented space at a church on St. Joe Road and conducted Ascension's first service there on June 5, 1977. The Rev. Dr. Henry Eggold, from Concordia Theological Seminary, served as the acting pastor of the new congregation.

Ascension grew as other families from Holy Cross joined the new church. In August 1977, the church called Rev. David Dubbelde as the missionary-at-large for the area in which Ascension was located. Under his leadership, Ascension soon outgrew its temporary facilities, and in 1979, purchased the land on St. Joe Road where the church stands yet today. Rev. Dubbelde became Ascension's first pastor in September 1980, a position in which he faithfully served until 1989 when he was called to serve as Executive Missionary for the LCMS Indiana District.

In August that year, Ascension called Rev. Dr. John Stube, of St. Mark ’s Lutheran Church in Provo, Utah, as the church’s second pastor. During Pastor Stube’s many years of pastoral service at Ascension, the congregation grew significantly, the church added a Lutheran school, and the church and school campus greatly expanded.

When Pastor Stube arrived, Ascension was in the process of adding classrooms, a fellowship hall, and office space to the church building. Completed in 1990, this was the first addition that Ascension completed after the original building was constructed years earlier. During his tenure at Ascension, Pastor Stube saw the completion of three additional building projects:

Since the beginning, establishing a Christian Day School was a major goal of the congregation. That dream was realized in March 1997 when the Voters Assembly approved a plan for the school. Ascension Lutheran School included kindergarten through grade 6 when it opened the following fall and added grades 7 and 8 during the next two years. Pastor Stube acted as the school’s first principal and remained closely associated with the school’s teaching activities throughout his ministry at Ascension. Today, Ascension Lutheran School offers Pre-K through grade 8.

A short time after he and his family joined Ascension, Rev. Dr. Gary Zieroth accepted a limited call to become assistance pastor in November 2016. At that time, Pastor Zieroth also served full-time as Assistant Professor of Pastoral Ministry and Missions, Dean of Students, and Director of Vicarage and Internship at Concordia Theological Seminary, Fort Wayne. In June 2021, Pastor Zieroth resigned his responsibilities at the seminary and accepted the call to become full-time Associate Pastor at Ascension.

In January 2018, after nearly 29 years as Ascension’s senior spiritual leader, Pastor Stube announced that he would be retiring in June, soon after the close of the 2017-2018 school year. During his tenure, the church grew to more than 600 members, and more than 150 students were enrolled at the school. The church named him Pastor Emeritus shortly after his retirement, honoring Pastor Stube for his many years of dedicated, faithful service to the congregation.

In July, the Board of Elders, serving as the call committee, began the process of calling a new pastor for the congregation. In February 2019, Ascension’s Voters Assembly voted to extend a Divine Call to Rev. James Gier of Mount Calvary Lutheran Church in Excelsior Springs, Missouri. Pastor Gier accepted the call in March and was installed as Ascension’s third senior pastor the following May. 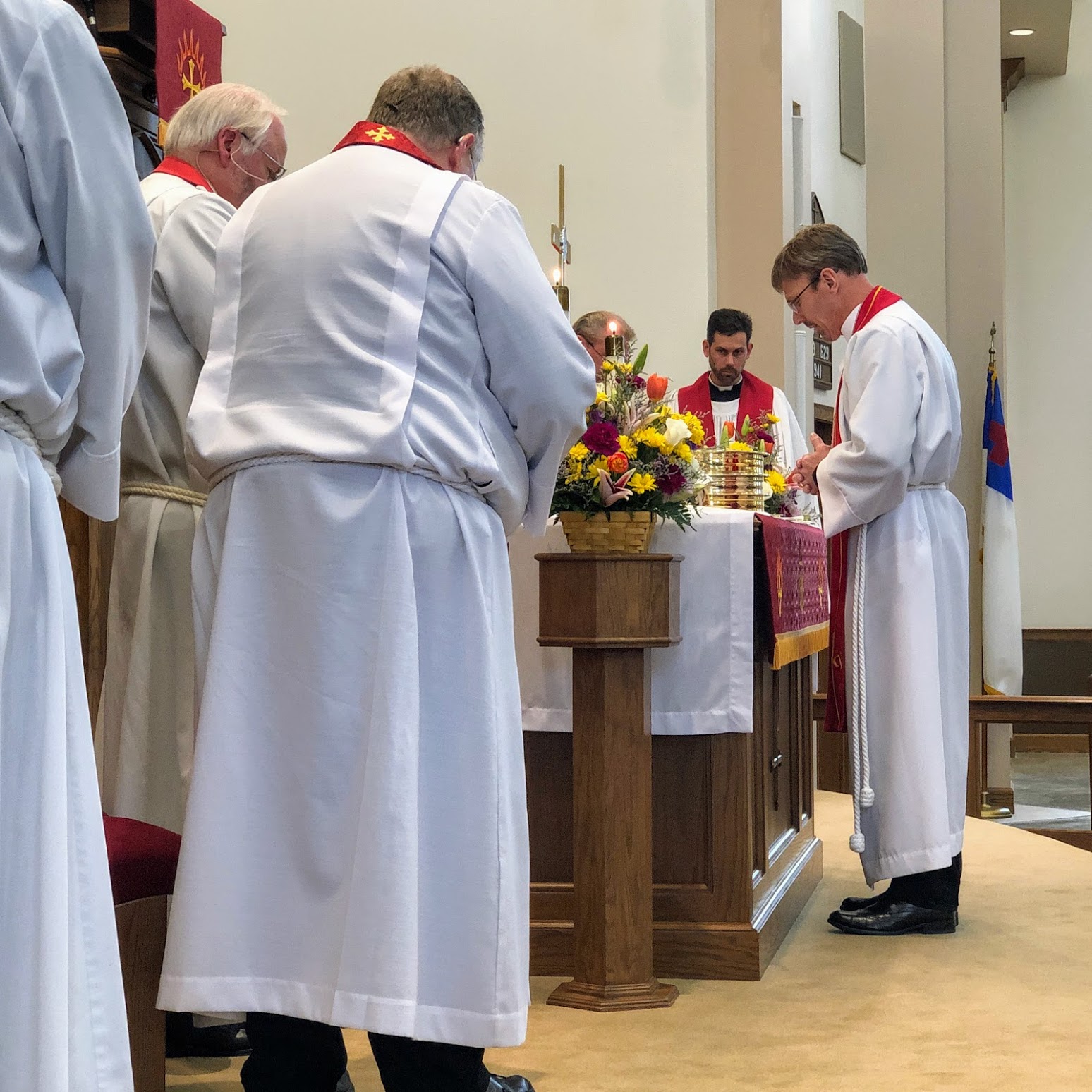 Pastor Gier was a licensed architect in Washington state and Connecticut prior to entering the Holy Ministry. He is a graduate of Concordia Theological Seminary in Fort Wayne, earning his theological degrees in 2002.

As Ascension enters a new decade, we are thankful to our Lord Jesus Christ for the many blessings granted to Ascension Lutheran Church. We pray that His grace and mercy are upon us as we continue to serve Him faithfully in the ministry of His Holy Gospel. 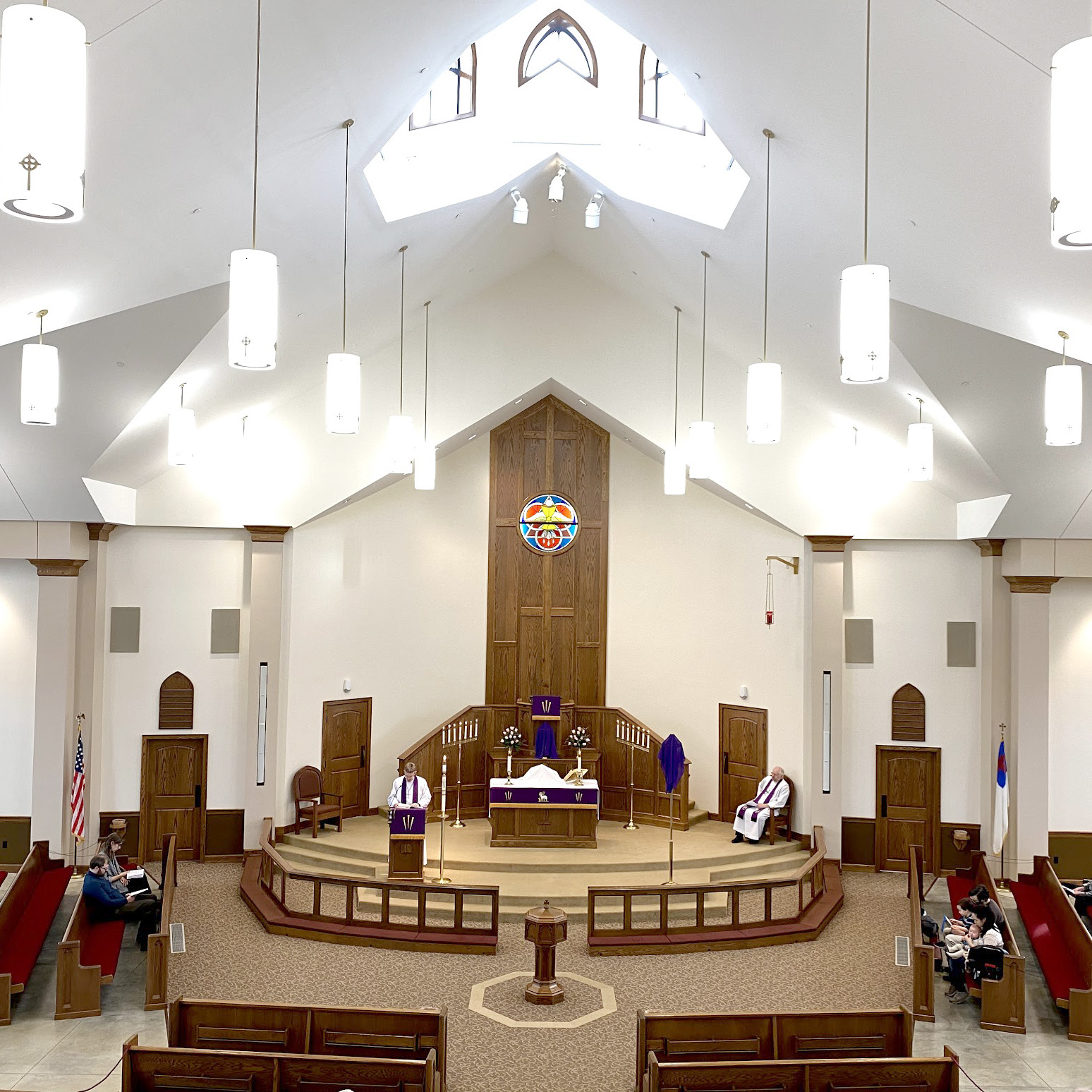 By design, the baptismal font at Ascension was placed directly beneath the cupola projecting heavenward from the roof of the church building, signifying baptism as the first sacramental step Christians take toward a life lived in Christ.

The current church sanctuary was completed in 2010. It was the fourth building project that Ascension has completed since the church's founding in 1977. 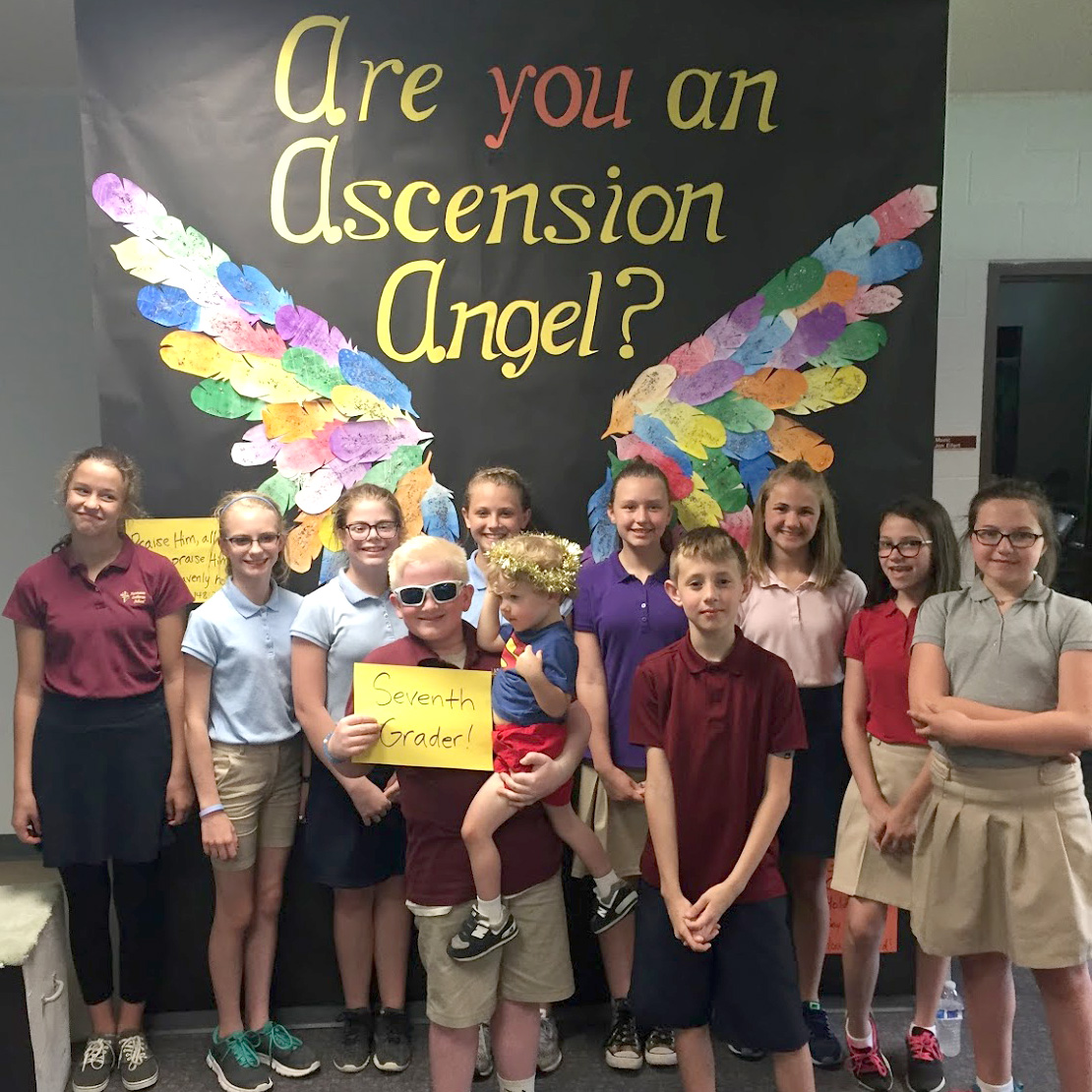 Having a Lutheran Day School was a goal of the congregation from the beginning. In 1997, Ascension Lutheran School opened opened with grades one through six. Grades seven and eight were added during the following two years.

As Ascension's day school has grown, the congregation added four new classrooms and a gymnasium in 2000 and four more classrooms in 2017. 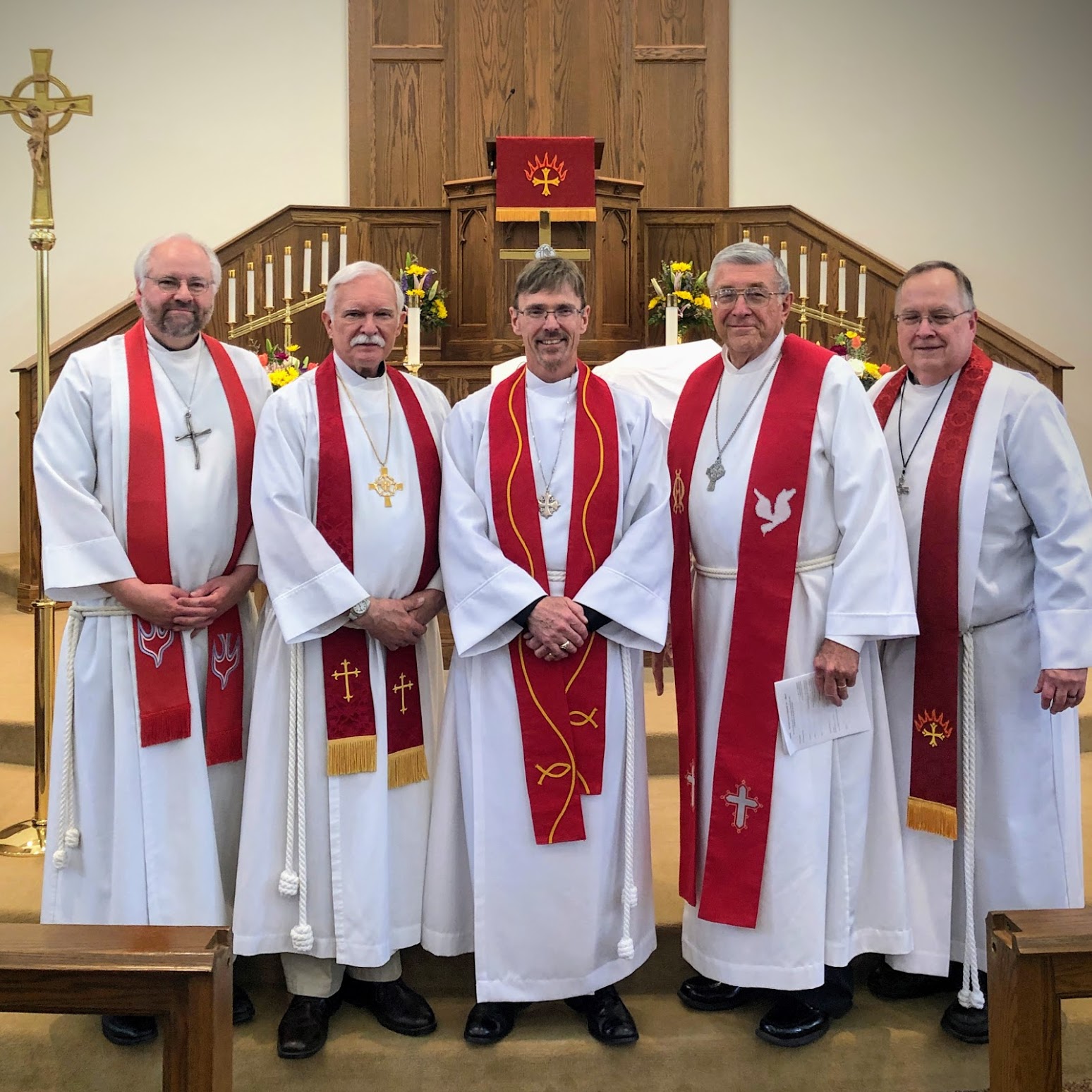